Yayasan KRU focuses on providing scholarships for eligible applicants to pursue skills and vocational diploma and/or certificate programmes related to entrepreneurship and the creative industry offered by public and/or private institutions in Malaysia. 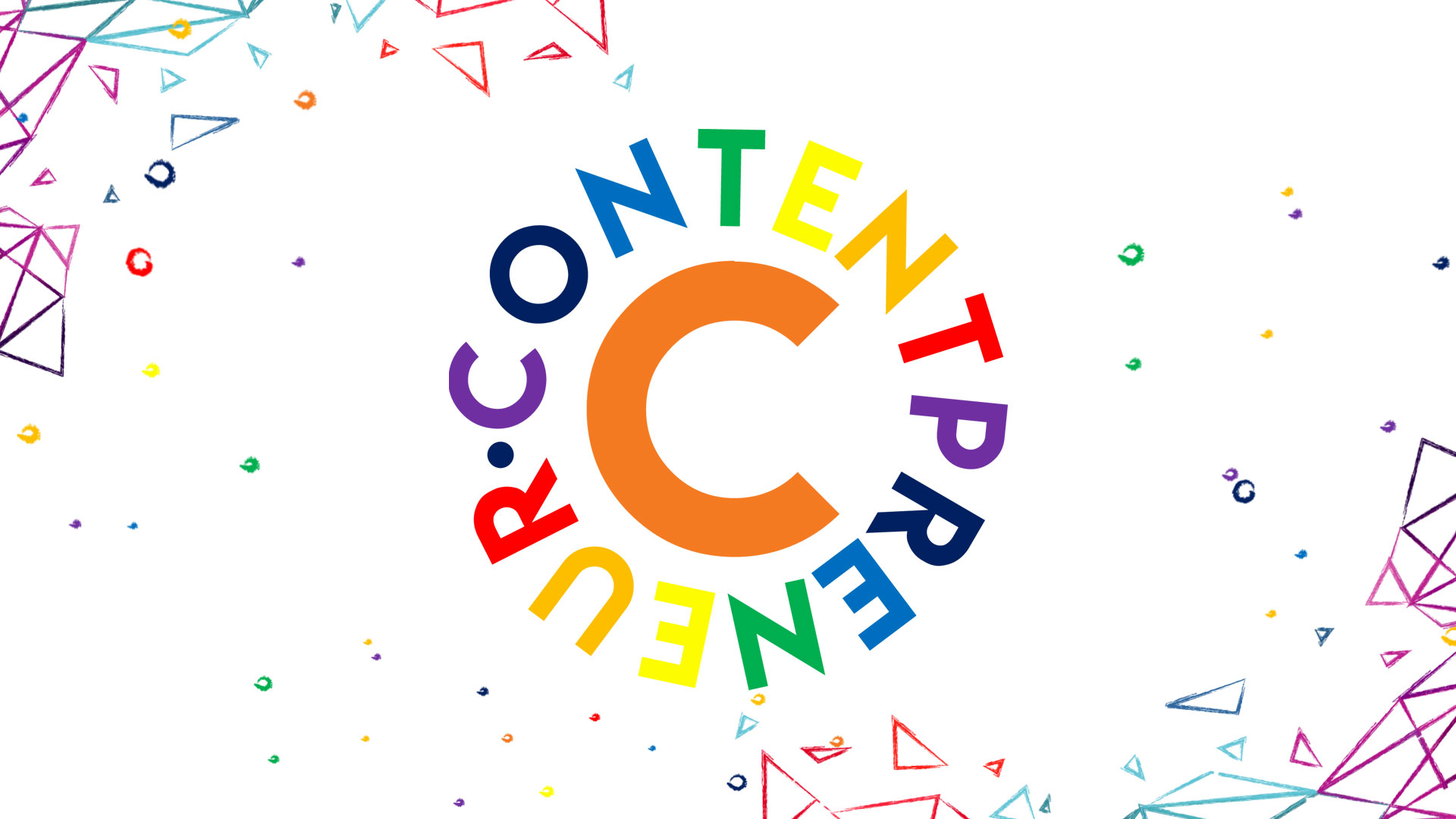 ”Intellectual property will drive the new economy. Let the young creative minds get us there. 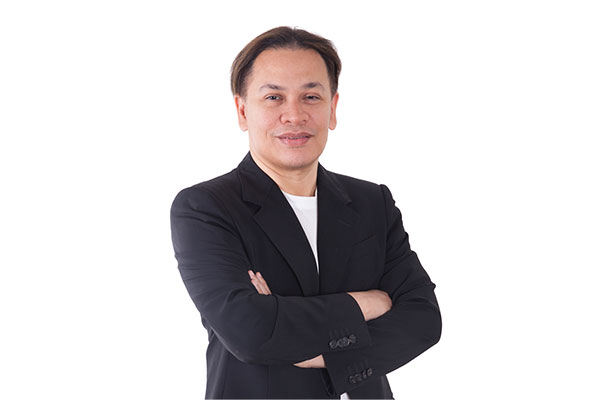 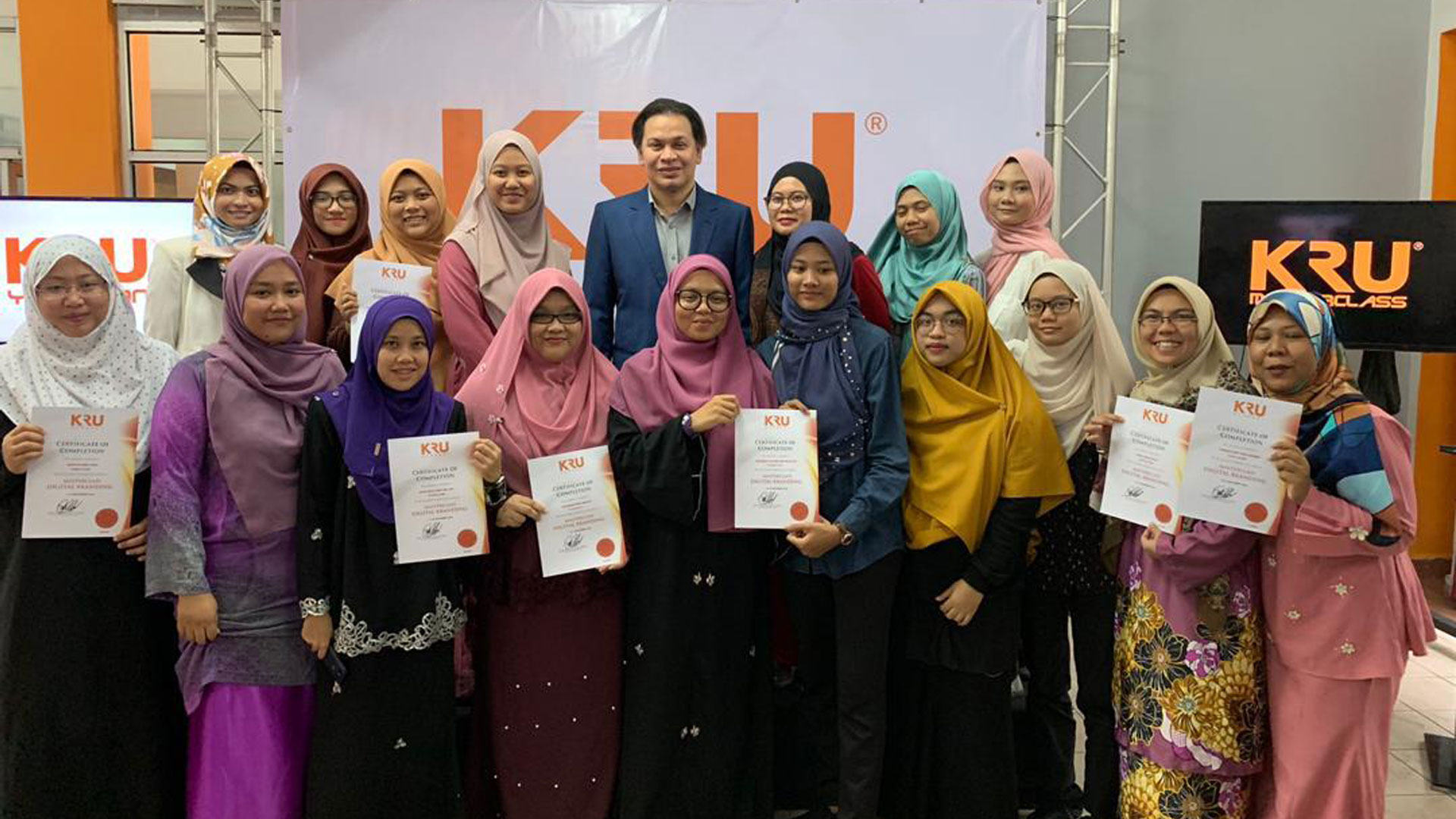 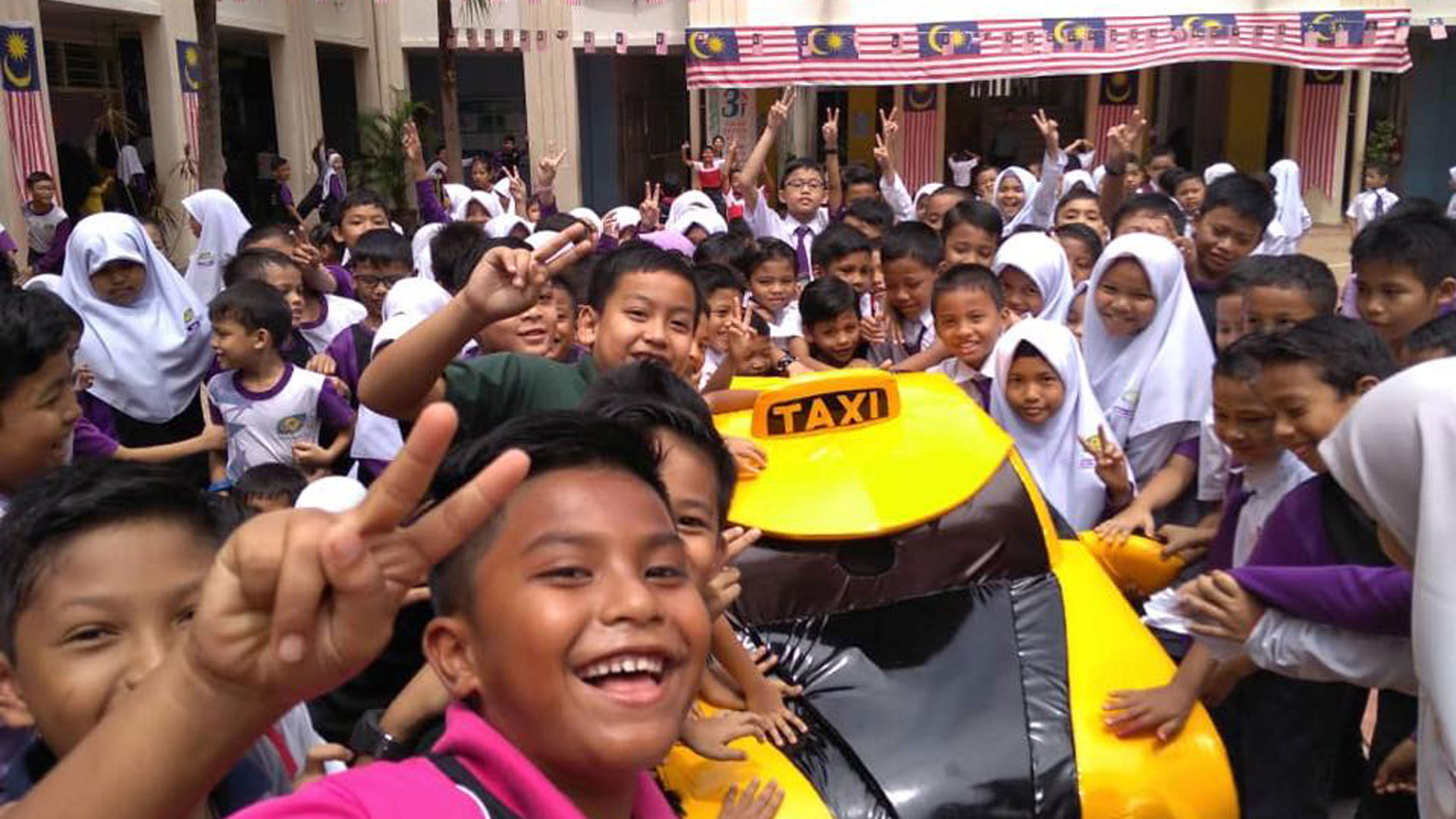 “Kreatif X Press” is Yayasan KRU’s road show in selected primary and secondary schools in Malaysia to promote, stimulate and cultivate a creative and innovative way of life – both at school and at home… 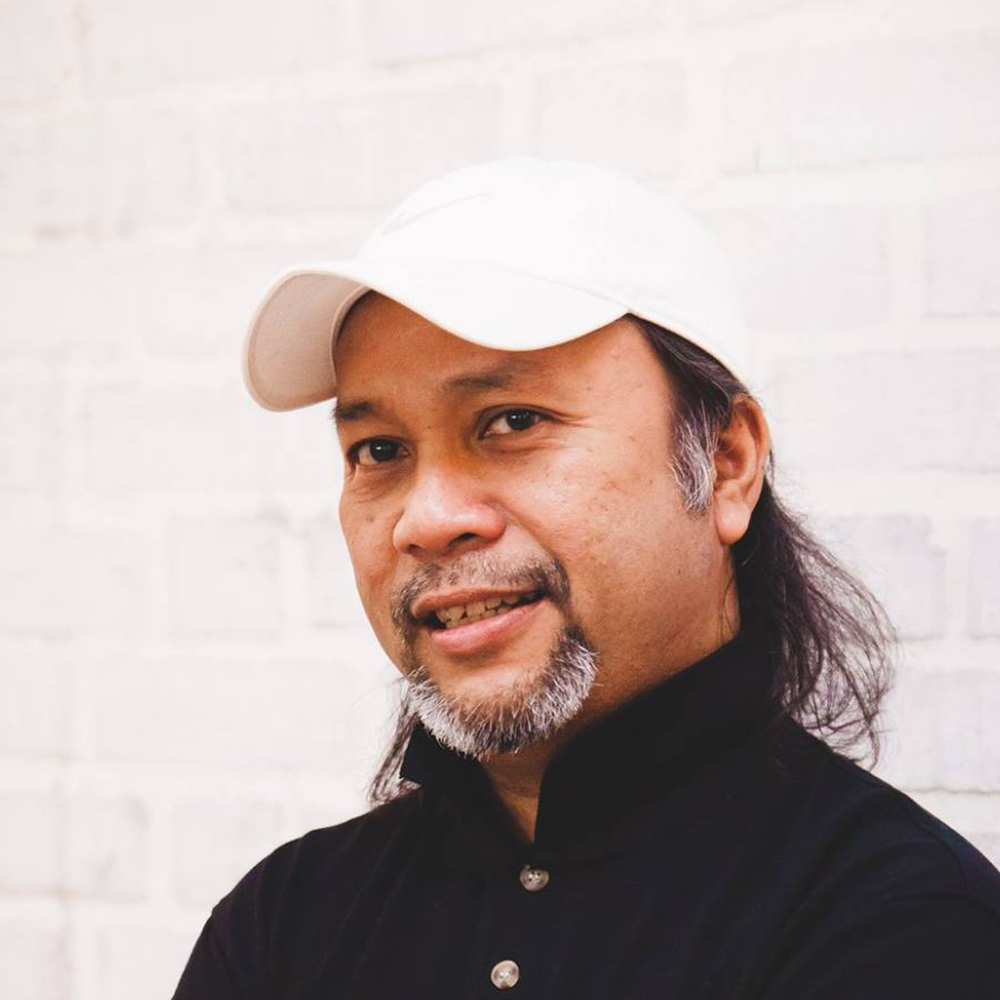 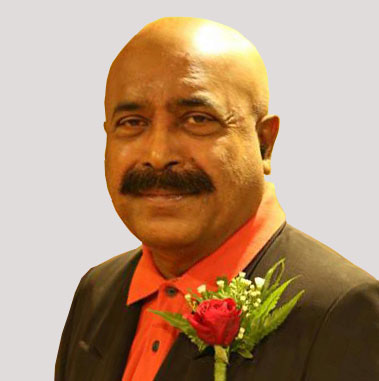 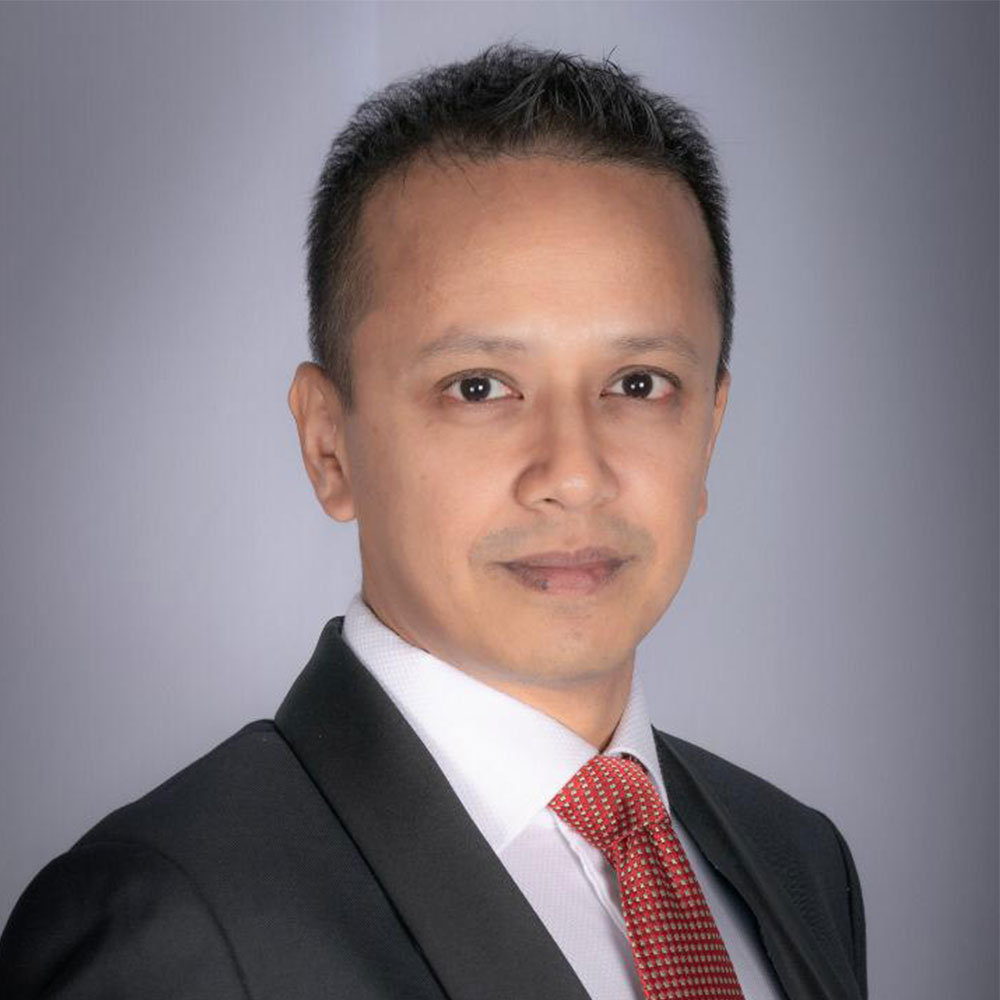 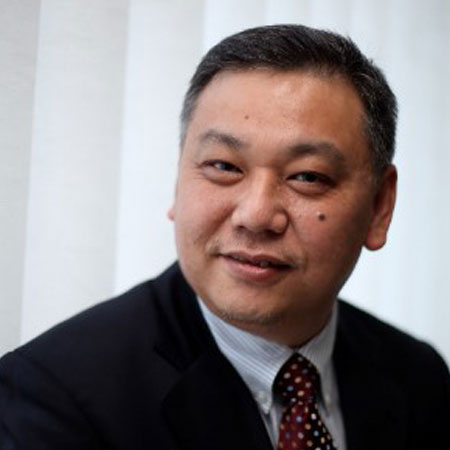